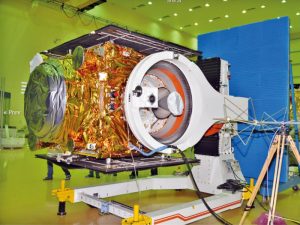 ISRO has planned to make its own atomic clocks, from the design to the build. This will let ISRO have full control over it and take steps to perfect the technology.

As indicated by a report from TOI, Tapan Misra, Director of Ahmedabad-based Space Applications Center (SAC), stated, “SAC has built up an indigenous atomic clock and this clock is as of now experiencing a progression of capability tests. When it effectively clears all tests, the desi atomic timekeeper will be utilized as a part of a test route satellite to test its precision and sturdiness in space.” 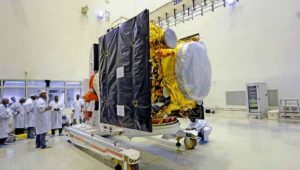 The SAC executive further included, “With the improvement of the desi atomic clock, Isro has turned out to be one of only a handful couple of space associations on the planet which have picked up the capacity to build up this profoundly modern innovation. We don’t have the foggiest idea about the outline and innovation of the imported atomic clock. In any case, the desi clock has been created in view of our outlines and determinations. This clock is tantamount to the foreign one. We are confident that it will effectively work for over five years.” 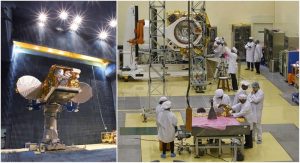 ISRO Chairman K. Sivan disclosed to The Hindu, that the indigenous nuclear clock is being created by the Space Applications Center, Ahmedabad. “We will initially show the indigenous check in an up and coming route satellite, alongside the foreign made ones. Work on them is going ahead in full steam,” he said. The cost and timing of the new satellites are not settled and the improvement and possible utilization of an indigenous atomic clock, at a cost of a couple of hundred crore rupees,was part of the NavIC concept, he added.