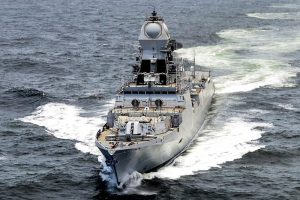 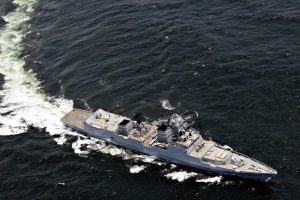 The Kolkata-class warship is the third and last to be worked under Project 15A. The initial two boats to be fabricated under 15A were INS Kolkata and INS Kochi. Here are some of the intriguing components of the huge Missile destroyer. 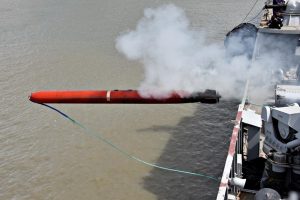 INS Chennai is one of the biggest destroyers in Indian Navy’s armada. 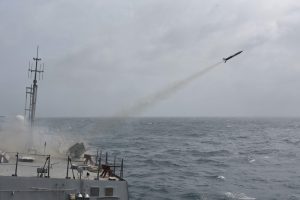 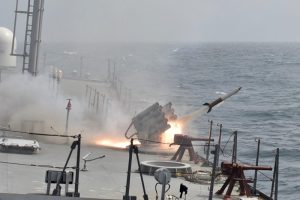 The Kolkata-class destroyer is fit for taking part in against submarine and hostile to ship fighting, arrive assaults, and air guard. The multi-mission ship is exceedingly suited for expeditionary and surface strikes. 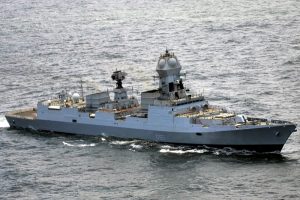 The ship is intended to convey and work up to two multi-part battle helicopters, which are required to be a Sea King and a HAL Dhruv. 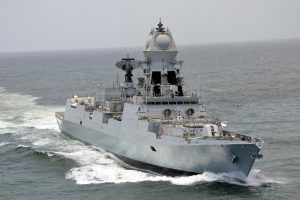 The ship conveys indigenously-created hostile to submarine weapons and sensors. 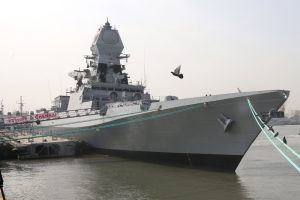 INS Chennai is fitted with the waste bait framework “Kavach” for guard against adversary rockets. 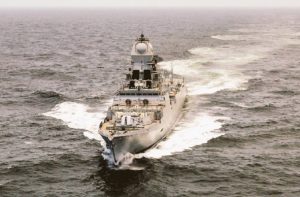 For insurance from adversary torpedoes, the ship has been outfitted with the torpedo bait framework ‘Mareech’. Both “Kavach” and “Mareech” have been produced in India. 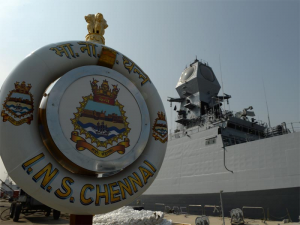 About 60% of the ship has been worked at Mazagon Dock in Mumbai. The weapons and sensors were brought from Israel and Russia. 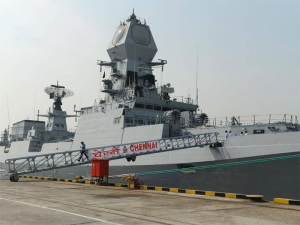 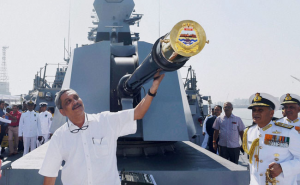 INS Chennai includes a communication mechanism using which all the crew can be kept in loop with the integration system during an emergency. 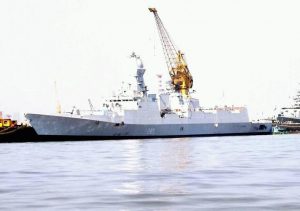