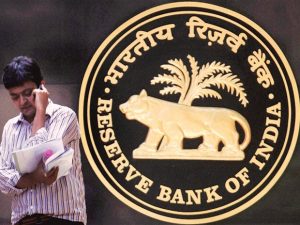 In what seems to be a fight between customers and banks, news publication Moneylife Foundation headed by journalist and author Sucheta Dalal, has initiated an online petition with Change.org to oppose the justification on bank charges.
Nowhere in the world are customers charged for withdrawing money from their own accounts, while the bank earns revenue on their deposits. Banks provide this service to customers because of the spread that they earn between the interest paid to depositors and the rate at which they lend money. The spread has to cover transaction charges.

If banks want to start charging on transaction basis, then the spread that they earn on depositors money has to come down. The transaction charges are all the more illogical because in India, the spread on savings bank is one of the highest in the world. In fact, in India, even generally, spread is one of the highest. So in India, banks cannot charge for transactions. But then the bank customers are not organised like the banks’ own cartel and thus get penalised for withdrawing own money.
Some private banks have gone a step further and introduced an account management charge on the grounds that a few basic services are being provided free of cost; others argue that these charges are not levied to premium customers with large deposits. Neither the RBI nor the banks will address the fact that the Indian banking industry enjoys a huge float on customers’ funds maintained in savings banks at 4% while lending rates are upward of 9%.

I am asking the RBI Governor to mandate a new policy that asks banks to increase ATM withdrawal and transaction limits so that customers are not charged for accessing their own money.