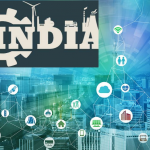 India will beat the United States as the world’s biggest engineer talent pool center by 2024, as per a Progressive Policy Institute report. The nation at present has 1.67 million application economy employments, up 39% from 2016, while the United States had 2.24 million designer occupations as of April and the European Union 2.1 million […] 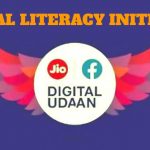 Reliance Jio has made again big leap in the India’s digital arena by launching a digital literacy initiative in India, whose main goal is to empower first-time internet users with digital literacy and understanding of the internet. Jio, in a press release statement, said it has join hands with social media giant Facebook to build […] 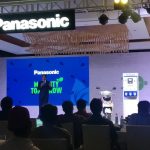 The Japanese electronics giant, Panasonic recently made an official announcement that its new goal to setup one lakh charging stations across 25 different Indian cities by the end of 2024. Panasonic will also be serving latest telematic solutions that can power over a million vehicles. 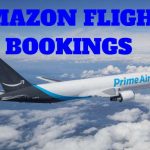 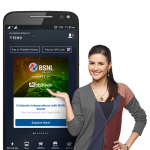 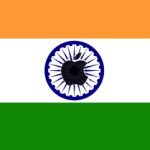 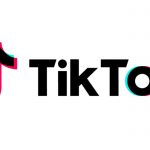 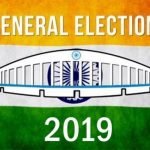 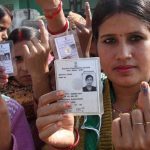